I have not yet tried out this release, but there seems to be some great new stuff in it, as usual. The programming constructs available in gnuplot’s scripting language have been beefed up a bit: you can now use code blocks enclosed within curly braces, resembling C. There are some new terminal drivers, including something like the wxt terminal but using qt, and a ConTeXt terminal.

In short, if you are happily gnuplotting with v. 4.4, there seems to be no urgent need to upgrade, but you may have a particular workflow, such as the regular use of ConTeXt, that would make it worthwhile. 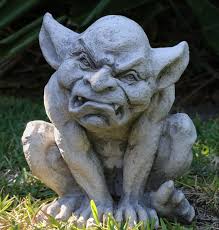 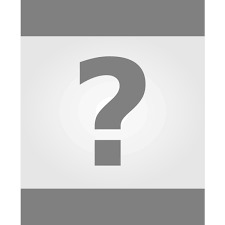