Instead of staying home to do his math homework, dumb white kid heads to a riot, rifle in hand, to protect property from vandals and looters. Three white criminals, believing that they are impervious to rifle bullets, attack him. He defends his life by shooting them, killing two. Of course there is video, and everyone can see that it was an open-and-shut case of self defense. Nevertheless, an ambitious prosecutor goes for murder. His case unravels as his own witnesses state the obvious. Dumb kid is acquitted.

“A black defendant would never have been acquitted.”

A violent gang of sheriff’s deputies invaded a house and murdered a woman while she slept in her bed. In an attempt to defend her, her boyfriend returned fire. He was prosecuted for attempted murder of the deputies and murder of his girlfriend. The boyfriend, a young black man, claimed self defense at trial and was acquitted of both charges, as he should have been. The acquittal happened the same day as the Rittenhouse verdict.

Three white racist morons take a break from spitting on the floor to chase a black man who was running in their neighborhood. As they try to illegally detain him, and he tries to escape, one of them shoots him a few times with a shotgun, killing him. They claim self defense at their murder trial (why not?) but are properly convicted, each one of murder or felony murder, by a jury containing 11/12 white members. 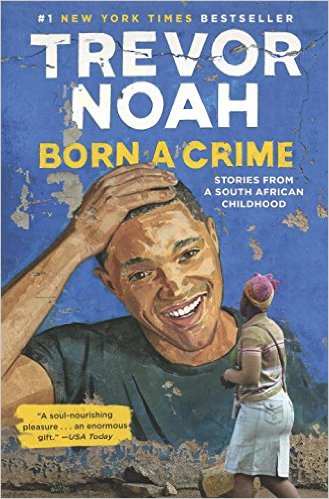